www.BugattiPage.com The Bugatti Page
First Bugatti Page on the internet, and still one of the best worldwide! Former addresses have been: www.BugattiRevue.com My Bugatti on-line magazine: the Bugatti revue
www.BugattiAircraft.com The HomePage of The Bugatti Aircraft Association, a special association dedicated to all of Bugatti´s ventures in the sky, which I started.
www.Bugatticlub.nl website of the Bugatti club Nederland

Special - Classics Website for Special Classic Cars - Buy and advertise!
The Classic Cars Pictures Archive , don´t forget to take a look at these pages (seeing all 250MB of classic cars pictures will probably take you several days, full-time)
History of Technology with pictures and info about strange technological or just fun stuff! 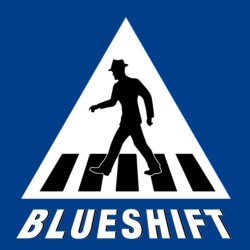 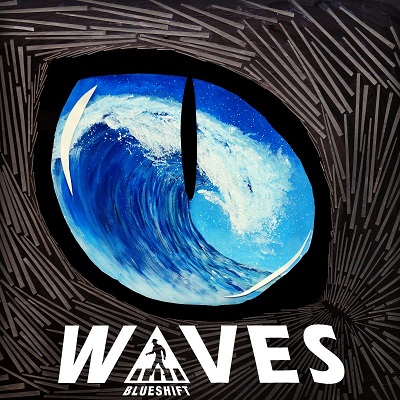 Blueshift, Bluesrockband from Nijmegen, in which my son Stefan plays the base. They just released their first EP, "Waves".
The cover artwork by the way was made by my daughter Yamire!

On January 5, 2021 recordings of 3 of their original songs (Cloudy John, Homesick and That's what your Momma said),
were released in a series from Nijmegen, called "Schuum Sessions".

Punctionary, The dictionary of puncepts, my daughter Yamire developed, as part of her Art study, a dictionary of
"Puncepts" or word jokes, together with some fellow students. Each puncept has it's explanation,
often as much fun as the puncept itself!
Neuronzoo, my brother Roelof's novel visual programming language, based on neurons. Take your time to have a try!

Of course you will be interested what cars I am driving myself at this moment, and what other cars I owned before that. Well, the current cars are a Peugeot and a Princess. 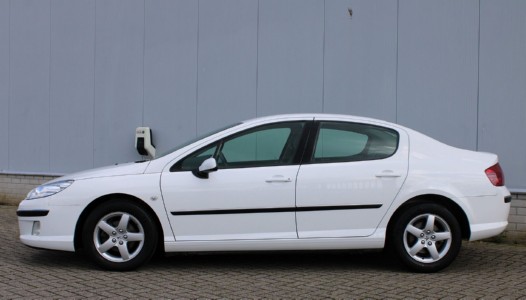 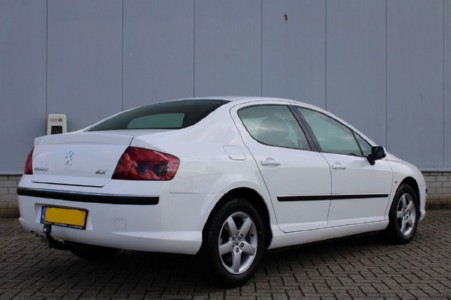 Maybe you remember the unique commercials that accompanied the introduction of the 407 and 407SW? I already liked them at that time, and still do.

I especially like the last shot, where the neighbour very happily pushes his toy car in the box, then looks surprised at seeing this new Peugeot. I still feel the same, all other cars on the road are toys!

Some history
The first ad, known as “The Toys” or “Les Jouets”, features life-size toy cars shown up by the sleek newly released Peugeot 407. Directed by Philippe Andre for French agency BETC Euro RSCG, the advert was filmed in Sydney, Australia. Andre developed twenty model cars especially for the shoot, resisting the temptation to do the whole thing in CGI. We see cars crossing the Sydney Harbour Bridge. Much of the shot was filmed from inside an actual car, giving that realistic gritty feeling.
The soundtrack is provided by French duo, The Film, (Guilliame Briere and Benjamin Lebeau) with their song “Can You Touch Me”, an adaptation of their earlier song, “Can You Trust Me”.

The follow up ad features the same scenario of life-size toy cars in Sydney, this time taking a new Peugeot 407 Stationwagon out of the city to a beachside home. Along the way we see old and decrepit stationwagons breaking down or suffering from image problems.
The soundtrack features Caesars track, (I’m gonna) Kick You Out, taken from their album, 39 Minutes of Bliss (in an Otherwise Meaningless World). 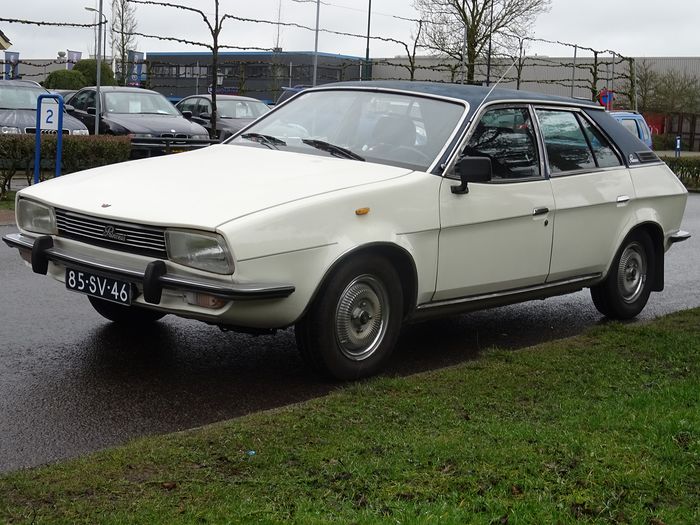 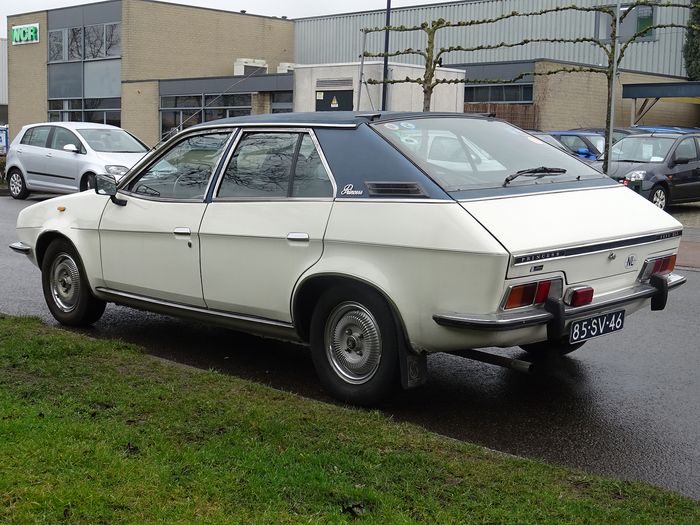 Princess 2200 HLS, 1977 with Torcars Hatchback Conversion (Since April 2020).
Of this Torcars Hatchback conversion, this is the only one which is still on the road!
It is not just design-wise a unique automobile; it is also technologically advanced, with a 2.2 litre straight-6 and front-wheel drive. Hydragas suspension provides the comfort, as does the luxurious interior! 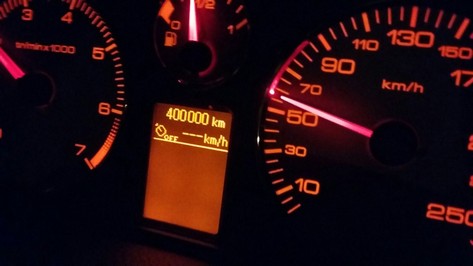 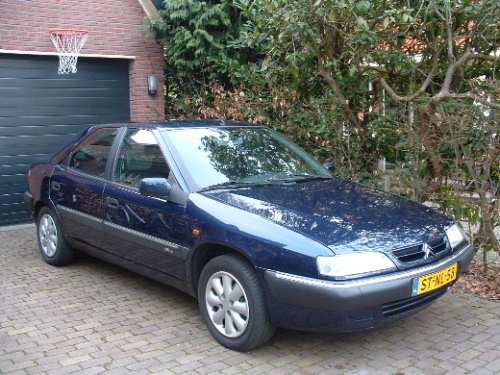 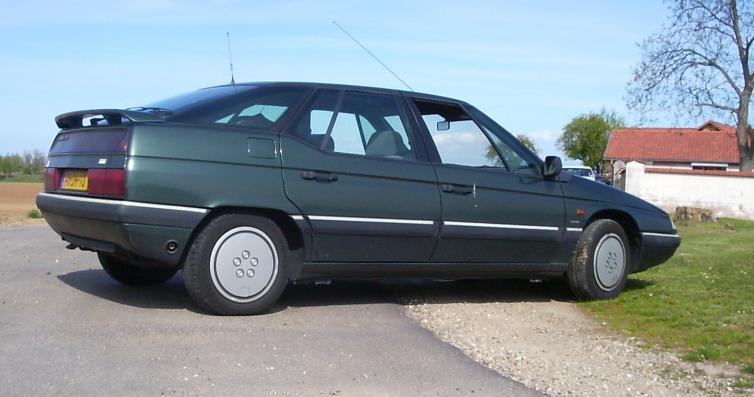 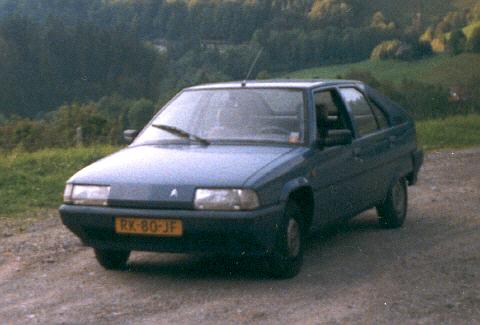 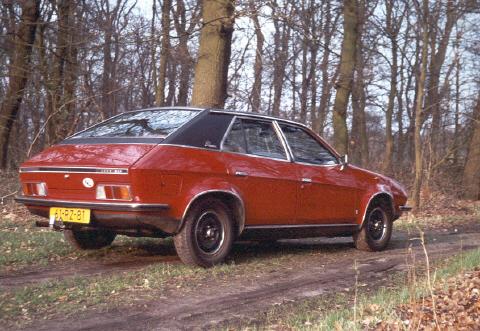 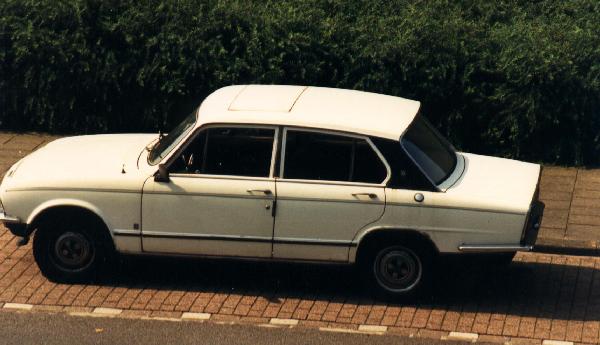 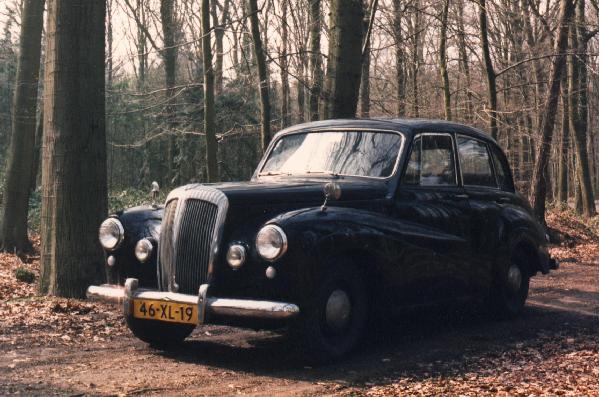 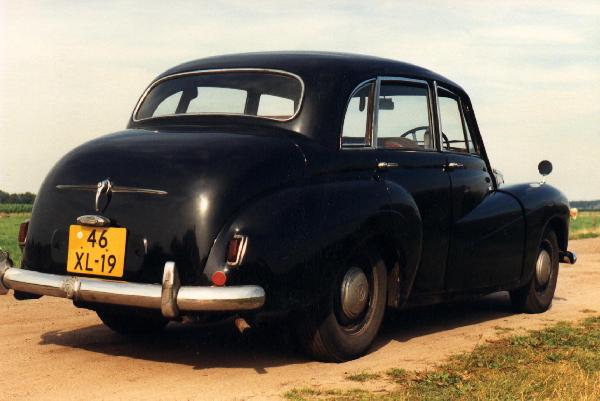